MVNO Europe looks forward to a productive 2022 in order to pursue its work to the benefit of competition, businesses and consumers 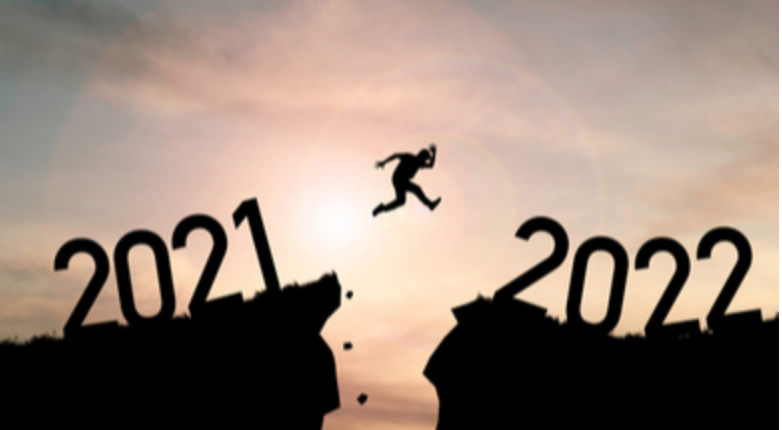 In the context of the review of the EU Roaming Regulation, which will be prolonged to 2032,  MVNO Europe, the association representing Mobile Virtual Network Operators active in the European Union, battled for lowering maximum wholesale prices and enabling roaming access for the purpose of IoT (Internet of Things). Although MVNO Europe welcomes the prolongation of the Roam-Like-At-Home regime until 2032, the association believes that more ambition could have been demonstrated by decreasing caps even more and by expanding the application of the Roam-Like-At-Home regime to IoT applications (instead of just requiring the Commission to regularly assess the evolution of the machine-to-machine roaming, including on IoT devices). The newly agreed wholesale roaming caps are still high and clearly disconnected from real cost and retail prices practiced for domestic mobile communications. As data usage keeps growing exponentially, these caps risk creating competitive disadvantages for MVNOs as well as smaller operators. MVNO Europe is of the view that regular reviews of the EU Roaming Regulation are necessary so that the regulation adapts to market realities (e.g. retail prices, new network technologies, explosion of data traffic, etc). In 2022, MVNO Europe intends to actively work with BEREC on the implementation modalities of the new Roaming Regulation (update of BEREC Guidelines, treatment of emergency communications and value-added services while roaming).

MVNO Europe also supported its members in their efforts to obtain wholesale access to mobile networks at fair conditions in various countries to foster competition. In this regard, Transatel, the French member of the association, managed to convince the German national regulatory authority (BNetzA) to side with the French MVNO in its regulatory dispute with mobile network operator Telefónica Germany. Indeed, the BNetzA required Telefónica to negotiate an MVNO access contract with Transatel so that its cellular connectivity services dedicated to the IoT are available in Germany.

Finally, MVNO Europe actively took part in the discussions shaping the EU Digital Markets Act (DMA), which will aim to ensure a higher degree of competition in the European Digital Markets by preventing large companies from abusing their market power. If properly negotiated in trilogues, the DMA will have the capability to guarantee device neutrality and prevent that gatekeepers (e.g. those controlling operating systems on mobile devices) restrain freedom of choice – including as regards the selection of internet access providers – to the detriment of third party businesses and consumers.

MVNO Europe trusts that EU institutions and Member States will draw upon these positive developments and further promote policies contributing to more open telecom markets across the European Union.