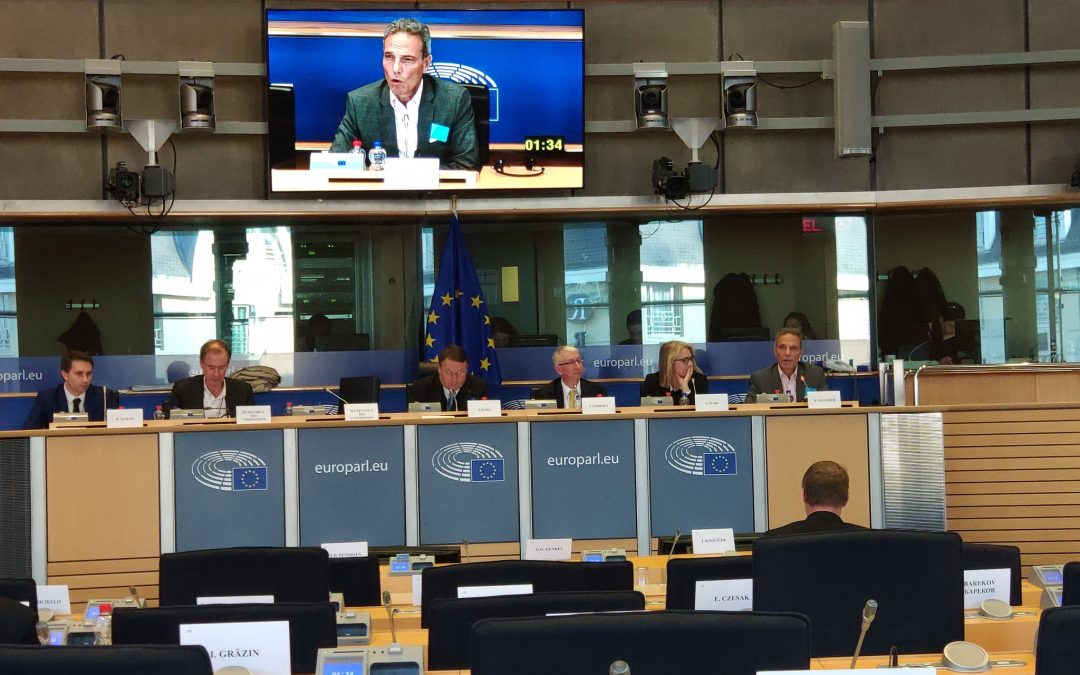 Last week, at the hearing organized by the European Parliament’s Industry Committee (ITRE), Michael Krammer, CEO of Ventocom (member of MVNO Europe), explained to Members of the European Parliament (MEPs) and to the European Commission to what extent Mobile Virtual Network Operators’ business has been affected by the special wholesale regime accompanying the end of retail roaming surcharges within the EU/EEA. While praising the advantages gained by consumers, Michael Krammer underlined the huge cost incurred by MVNOs as a result of the explosion of roaming traffic (+100%), in particular data usage. Given that MVNOs do not own their own network, as opposed to MNOs, MVNOs cannot offset those costs by trading wholesale roaming to other operators (while MNOs are able to do it). In parallel, MVNOs do not have the same ability to negotiate competitive wholesale prices as MNOs do. This problem is worsened by the fact that regulated wholesale caps remain substantially above retail prices. As a result, in Austria, but also in many other European countries, MVNOs are forced to sell roaming to their customers at a loss and to pay wholesale roaming prices that are 50% higher than those MNOs pay to each other. The resulting effect is that MVNOs are at a disadvantage, which undermines their ability to fully play their role in boosting competition on telecom markets as they always did.

MVNO Europe is glad to observe that the Body of European Regulators for Electronic Communications (BEREC), the European Consumer Organisation (BEUC), and several MEPs are aware and recognize the need for the European institutions to deal with this abnormal situation on wholesale markets in order to make the Roaming-Like-At-Home regime a success in the long term for both operators and end-users (consumers and business users). The Chair of the hearing, MEP Paul Rübig (EPP, Austria) even declared that “the next European Digital Commissioner will have to demonstrate that roaming matters will remain central during his/her term”.

Both the positive and side effects produced by one year of implementation of the RLAH regime have been further assessed by the European Parliament Research Services (EPRS) in the recently in-depth study titled “Roaming: One Year After Implementation”. The study finds that wholesale roaming caps are at least 10x higher than the real cost of providing wholesale roaming services. In order to “fix” wholesale markets’ roaming problems, the report recommends “lowering of the wholesale cap for international mobile”, “enabling permanent roaming at a wholesale level for IoT application providers” and “sharing future 5G networks with open access to all service providers including MVNOs”. MVNO Europe believes that, if it is to achieve a European Digital Single Market, the European Commission has to seriously take into account these conclusions when it will conduct a review of the wholesale roaming market in 2019.