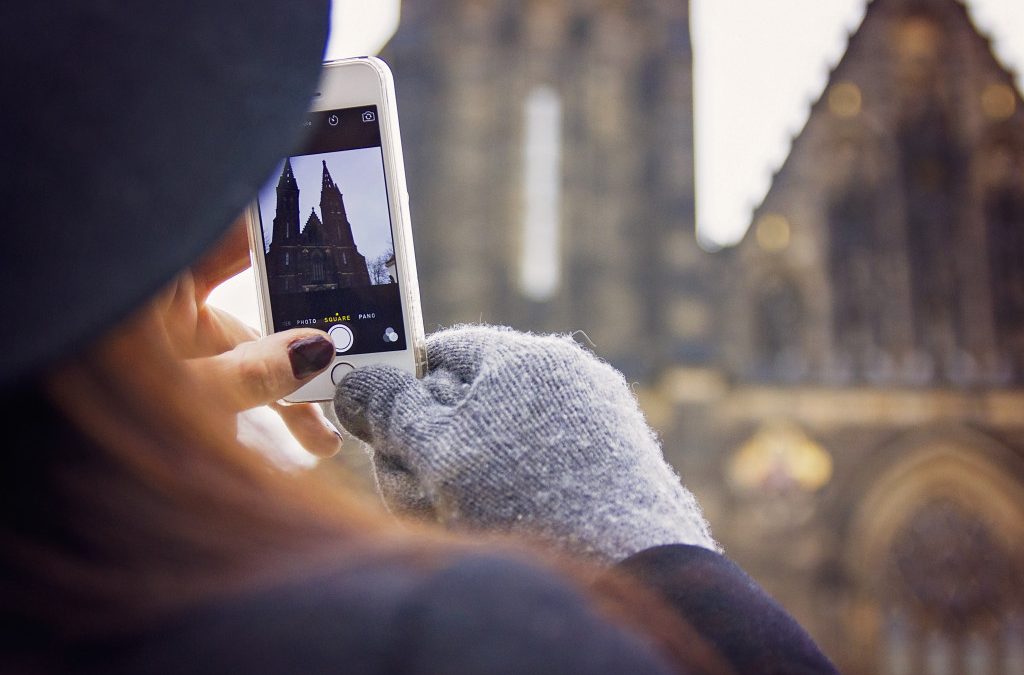 This week has been critical for the future of the telecommunications market in Europe. While the European Parliament’s Industry Committee adopted a pro-competitive and forward-looking position on wholesale international mobile roaming on 29 Nov 2016, ministers from the EU Member States adopted a text on 2 Dec 2016 which would allow mobile network operators to apply extremely high wholesale international roaming charges. Parliament focused on the interests of end-users, innovation and competition. Ministers chose to protect large mobile operators. The European Parliament and Council (representing Member States) will now enter, with the support of the European Commission, into protracted so-called trilogue negotiations from very different starting positions.

2 December 2016 – On 29 November, the European Parliament’s Industry Committee adopted its position on the European Commission’s legislative proposal amending Regulation 531/2012. Members of the Industry Committee voted the report of Finnish MEP Miapetra Kumpula-Natri by a very large majority. By putting forward wholesale mobile roaming caps for data at 4€/GB in 2017 and by adopting a “glide path” approach with reductions to 1€/GB, they acknowledged current market reality and foreseeable cost reductions in providing mobile data services in Europe.

Ministers gathered in the Telecoms Council on 2 December adopted a ‘general approach’, which entails wholesale roaming caps for data at 10€/GB in 2017, with reductions over time reaching 5€/GB.

In the context enabling the abolition of retail roaming surcharges on 15 June 2017, as per Regulation 2015/2120 it is important that retail and wholesale measures are connected. This is necessary to enable all operators to compete on the market by lowering the currently regulated wholesale caps. Today’s Council text foresees that these caps for voice, SMS and data, are kept at a higher level than the ones originally proposed by the European Commission and thus much higher than already existing retail offers on the market. This would force smaller operators and MVNOs that are not able to negotiate wholesale roaming access at lower prices to offer roaming services to their consumers with negative margins. Such a situation will lead to their potential eviction from the market and favour large operators that can trade within their own groups for better wholesale deals, reducing competition from challengers, and foreclosing the market for new entrants to the market.

MVNO Europe welcomes, however, the joint declaration made by the “digital like-minded” group of Member States calling for lower wholesale roaming caps. We urge the Council to adopt a flexible approach when negotiating with the European Parliament, to ensure that the EU regulated caps are lowered, reflecting the actual cost of providing wholesale mobile roaming access.