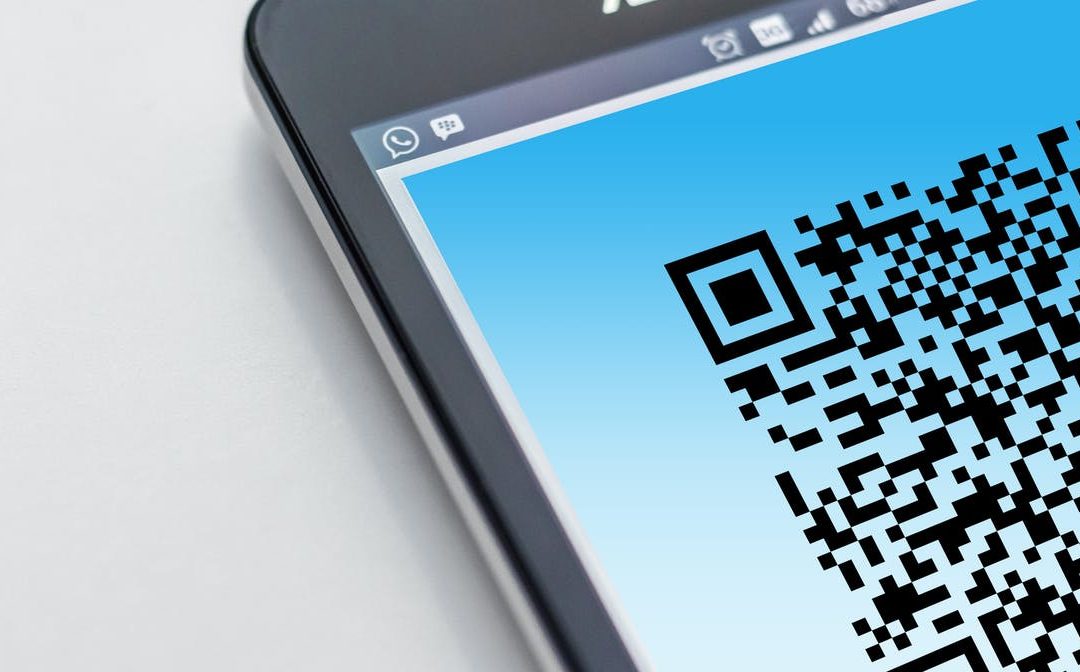 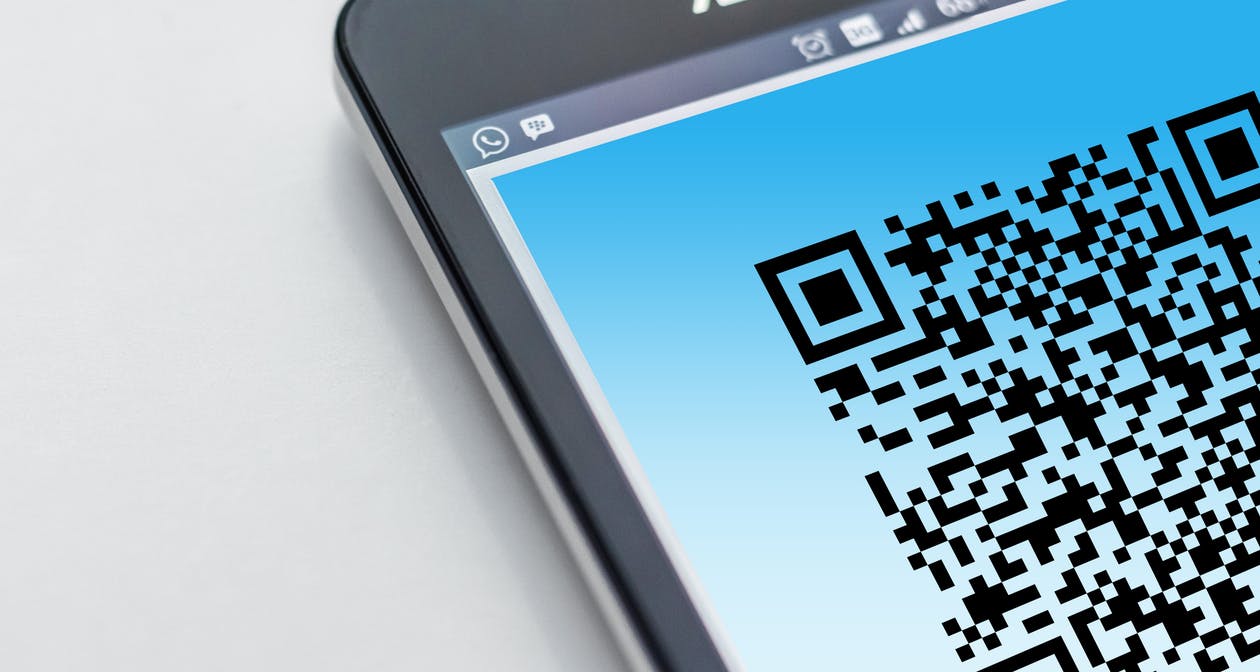 During the last trialogue meeting on the European Electronic Communications Code on 1 February 2018, the EU co-legislators made good progress by provisionally agreeing on a block of key provisions for radio spectrum and mobile telecommunications. MVNO Europe, the association of Mobile Virtual Network Operators, particularly welcomes the provisional agreement on Article 52, which confirms the promotion of competition as a guiding principle of radio spectrum assignment procedures.

However, European MVNOs and their ability to act as competitive challengers, are still very much hurt by extremely high wholesale roaming charges that have a strong discriminatory effect in the provision of roam-like-at-home (“RLAH”) services. For instance, a recent report by the French telecom regulator ARCEP[1] demonstrates that in France Mobile Network Operators where able to recover most of the losses incurred in implementing RLAH, because of the additional inbound roaming traffic that generated substantial extra revenues for them. MVNOs, by contrast, are not able to earn such revenues at all.

“When it comes to international roaming, MVNOs continue to be unjustifiably discriminated by EU Regulation on tariffs” said Innocenzo Genna, Vice-President of MVNO Europe. “MVNOs cannot offset any loss on outbound roaming traffic by relying on revenues from increased inbound roaming traffic, because of their virtual nature that impedes them to collect wholesale roaming revenues”. Thus: “MVNOs urge the European Commission to review as soon as possible the level of wholesale roaming charges contained in the EU regulation, and reduce them to put an end to this unfair discrimination, which harms competition and end-user interests, not only for consumers and business users of traditional mobile services, but also impedes the development of the Internet of Things” Genna continued.

MVNO Europe expects BEREC and National Regulatory Authorities to provide input to the European Commission during 2018, which should lead to a justifiably much lower level of wholesale roaming charges.

In addition, MVNO Europe expects EU Member States to duly implement the competition principle introduced in the upcoming European Electronic Communications Code by embedding an obligation to provide wholesale access to MVNOs in future spectrum licenses “Such an obligation would finally provide MVNOs with the necessary bargaining power when negotiating with network operators and, consequently, it would dramatically increase competitive conditions in mobile retail markets” said Federico Poggi from Fastweb and Vice-President of MVNO Europe.